“Why problem make when you no problem have you don’t want to make?” The ultimate government cover up?

Filmed with hand-held and sometimes shaky cameras, this is the story of three college students who set out to do a bit of investigative journalism and end up discovering a terrifying truth. Does that remind you of some other movie – The Blair Witch Project, perhaps? I’m wondering when Blair Witch became a genre all its own when I wasn’t looking. No matter – back to the review…

It seems there is a wild bear problem and the three intrepid students are determined to get to the bottom of it. When they arrive to interview the government-sanctioned and licensed legal bear hunters, there is some controversy about a mysterious hunter with questionable credentials. Who is this guy and why is he so weird? Recognizing a potentially interesting story when they see one (or perhaps just hoping for something less mundane than bear hunting) the trio begins stalking the mystery man to find out just what he’s up to. His beat up old camper and bizarrely outfitted truck offer no explanation for his nocturnal forays into the wild. 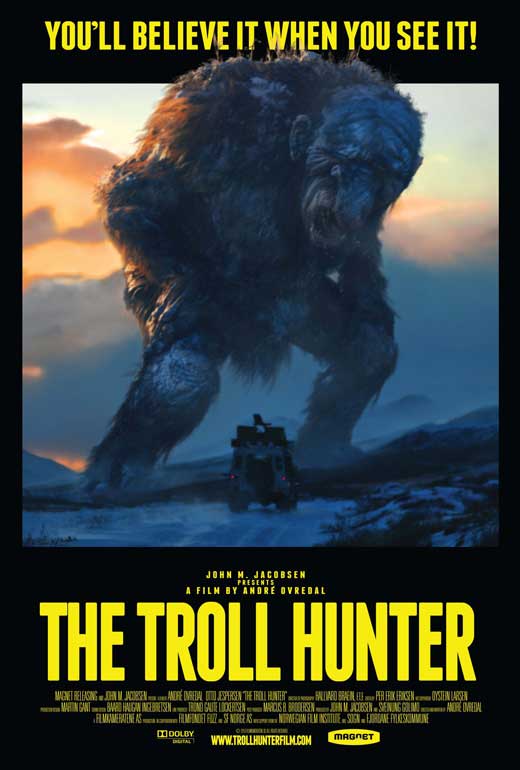 The kids are persistent and refuse to give up their pursuit of The Truth, whatever that may be. When they follow the mysterious hunter into the woods one dark night, they find out the awful, horrific reality as they come face-to-face with – a troll. Trolls are big, mean, and scary. Really big, really mean, and really scary. The three students, appropriately freaked out, get a crash course in troll-ology from the Trollhunter. Turns out that not only is he the only government-sanctioned and licensed trollhunter in Norway, it is a super-secret, classified job because the government denies the existence of trolls. When one gets out of hand, the trollhunter is sent to kill the rogue monster and wipe out all traces of its existence. The government then provides a more or less plausible explanation, complete with manufactured evidence. It’s a nasty business – literally – with ravenous randomly rampaging trolls exploding or turning to stone, depending on various factors.

How can all the various types of trolls – and there are many – be kept out of sight and limited to remote areas? More importantly, what has happened to cause a “troll outbreak” that has made the lone trollhunter exhausted, irritable, and more frustrated than usual about the red tape and paperwork associated with his government job? Can the three neophyte journalists keep up with all the action and remain unscathed? Why does it matter if any of them is Christian? What begins as a freaky adventure with a “You’re not going to believe this!” quality gradually develops into a harrowing struggle for survival. Along the way we are treated to some truly inspired storytelling and absolutely mind-boggling special effects that elevate what might otherwise be just another B-grade monster movie to an absorbing visual spectacle.

The filming style is a direct descendant of Blair Witch, but is neither as annoying nor tedious as that one was because the shaky camerawork is not done to excess. The moments of absurdity and humor sprinkled into the mix feel completely natural, as does the crew’s initial bewilderment and then growing terror. Woven into the narrative are some priceless references to fairy tale images of trolls, particularly a sequence involving a bridge and some goats. I’m sure I must have missed some Norwegian culture-specific in-jokes, but I don’t care. The realism of the CGI trolls is reason enough to recommend this one, but the story is also original and well told. Come for the trolls, get a kick out of the whole package.

The rights to this movie have been bought by Hollywood and an American remake is in the works. I don’t know how they could improve on the original, but I confess that I would like to see it without having to read subtitles. I don’t ordinarily mind subtitles, but this time it detracted a tiny bit from the total absorption in the movie I could have experienced otherwise. Also, it would have been even better in a theater instead of at home on Blu-ray, but we must make do with what is available. If the remake doesn’t go overboard on the special effects, keeps the action in Norway where it belongs, and delivers just as fresh and entertaining performances from the main characters, it could have potential. My advice is to see the Norwegian version first. Then you’ll have a leg up on all those poor unfortunates who won’t realize that the American version is an imitation of an original. 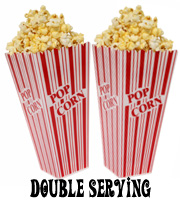 Cosmic Twins rating: Double Serving (plus a handful of M&Ms) 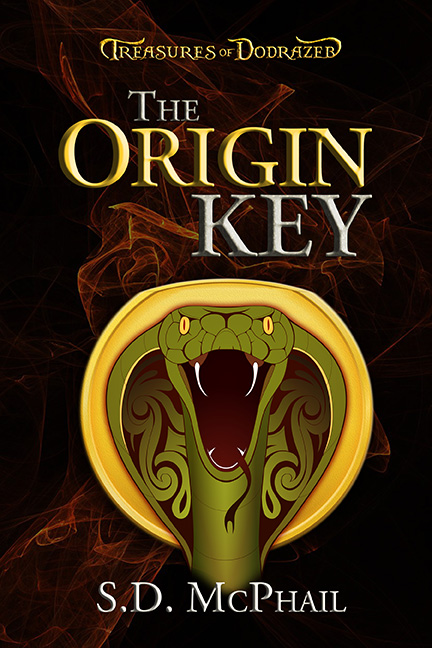